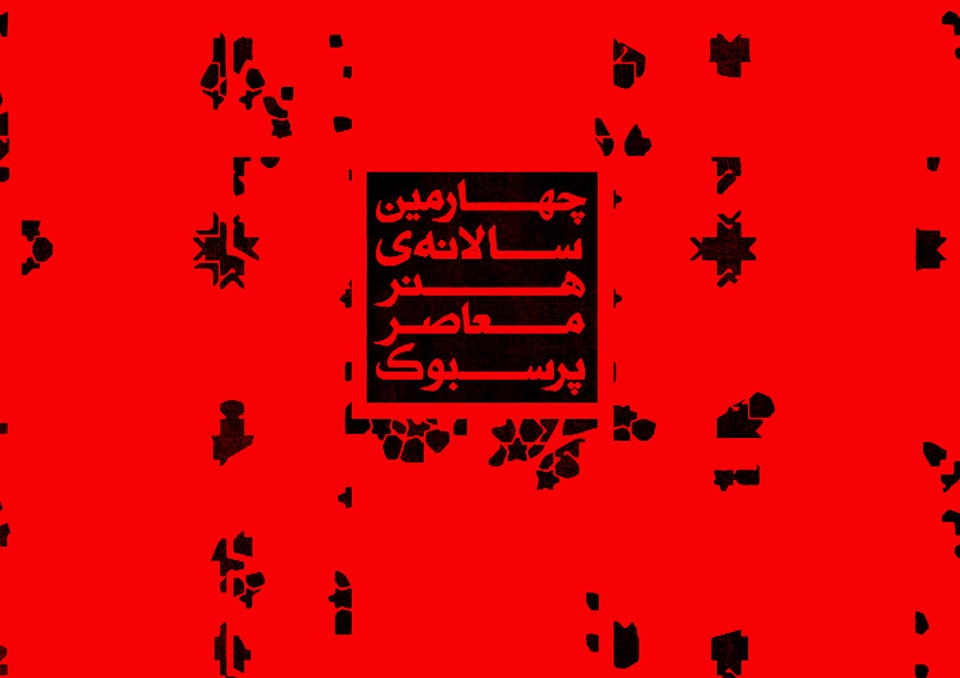 Ouroboros is a Greek term meaning “a snake that bites its tail”. This mythic snake has been mentioned in so many ancient texts; by different names and faces. A snake that bites its tail is an icon for a circle that ends with itself. The image of Ouroboros that used to be considered the creator of all universes is also an icon for immortality; usually accompanied by the words: “one is the whole”.
On the other hand, this icon also contains the notions of motion, assiduity, self-productivity, and thus eternal return. A snake that always returns to itself in a complete circle; is pent in its own circle like a convict who never gets released from his circle to reach an upper level. Opposite to its first specification, this aspect of Ouroboros is a symbol of consistent return; the endless circle of reborn that shows an ascendency of basic tendency towards death.

In one of his most celebrated books “Les mots et les choses” –in which he discusses about the theory of discourse and Episteme – Michel Foucault starts with a quotation from Jorge Luis Borges. According to Borges (which is also a quotation from a Chinese Encyclopedia) animals could be divided into groups as below:
1.animals belonging to empire
2.Mummified animals
3.tame animals
4.suckling piglets
5.legendary animals
6.stray dogs
7.animals mentioned in this taxonomy
8.mad animals
9.uncountable animals
10.animals portrayed with a tiny brush made of camel wool
11.the animal that broke the water container just a second ago
12.the animal that looks like a mosquito from far

After reading this taxonomy, Foucault confessed that all familiar patterns of thinking has been cluttered for him. In fact the amazing thing about this taxonomy is the impossibility of thinking about it. The pattern used for taxonomy in ancient Chinese encyclopedia is so different with those we know that leaves us unable to analyze, interpret, compare; and in one word there is no way of thinking about it. In other hands, starting his book with such a quotation Foucault intended to show the different levels of facing things. The astonishing quality in Borges quotation is not the strangeness of those animals; but the common context in which those animals are gathered.
For us, this is absolutely impossible to imagine how legendary animals, uncountable animals and the animal that broke the water container just a second ago could be named beside stray dogs and tame animals. In other words, what seems impossible to us is the scale that can put together all these strangeness and heterogeneity. This is exactly the origin of “discourse” and discursive realms. In the discourse of ancient China, such taxonomy is ordinary; and only when we (in twenty first century) try to decipher it with our own discursive realm; the problem begins and everything seems so strange.

“This sentence has five characters”
After counting the characters in the sentence above, we found out the sentence is reporting itself. In other words, the sentence is “self-reflexive”. The content of the sentence ends in itself. The end spot of the sentence is the end spot of reflexivity; the end of signifiers that its signified-s are characters forming the sentence. In simple words, Reflexivity means that meaning in any field (linguistics, science, art, zoology…) depends on the context of the same field. What makes the meaning in any field and reveals its message, is an intrinsic discourse that the mechanism of that field is based upon.
This is the reason that a message (Artwork) based on a specific field (contemporary thinking) is only comprehendible in the same field.
Reflexivity is also an apparent implication of the term “fence”. Facing the fact that Art has no other reference other than itself (the nature of its intrinsic discourse); and Artist cannot refer to anything but her/himself (his/her life experience); makes us admit the fact that all is a fence; a fence that getting out of is equal to getting vacuous of the essence that has meaning only in the limitations of the fence. The nature of insisting on being surrounded by the fence; tells the story of being surrounded by these fences! If the image of Ouroboros is accompanied by the words “one is the whole” is because it refers to itself in a single structure; “whole” will always be coincided with “one”. In a world created by an artist, facing as many elements, patterns, notions, creatures… as possible, leads to a single unit of the artist and finds meaning in the artist’s self.

Quoting something from Borges about animal taxonomy (recorded in a Chinese encyclopedia), Foucault introduces the basis of the theory “the discourse-based history”. But what I think is most contemplative in this taxonomy is not only the strangeness of these aforementioned animals and putting them together; but a group of animals in the middle of the taxonomy;
the seventh group: animals mentioned in this taxonomy
this group of animals; reveal the most complicated aspect of reflexivity; that is the hidden contradiction in the self-reflective. “Animals mentioned in this taxonomy” with its contradictory reference, is an obvious implication about the notion that we will never succeed in giving an actual definition of the relation between containers and contained; a relation that is indefeasible in all those groups of animals. In simple words, if we are able to put all those aforementioned animals in a single unit; then we would be able to find all the other groups in one; wouldn’t we?
It seems that there is no choice but to confess being trapped in another Ourobos fence!

In the beginning of the 80s, a broad spectrum of theorists and Art critics were agreed that the time has come to declare that there will be no more progressing in the Arts. The story of Art was no longer a straight one but a mixture of variety of thoughts and attitudes challenging and sometimes contradicting each other. The notion “straight and progressive evolutional history” gave way to “history made of discursive diversity and conflict”; and the idea originated from a Chinese way of thinking turned into the dominant thinking in Art, culture, science and politics. Art got freed from progressing step by step and could find inspiration anywhere. Contemporary Art, instead of reacting to previous styles and creating a new one, could benefit from each and every era. Innovation had no longer the power to sit in the position of judgment; because its unreachability was obvious. Thus, more than anything else, contemporaneity is based in “reference and adoption”. But adopting what? Referring to what?

Contemporary Arts and contemporary thinking both are strongly connected to the notion the end of macro narratives and the beginning of micro narratives. So the meaning of plurality is one of the most important notions for understanding contemporaneity. This plurality and those micro-narratives shape a paradigm that can be named “The return of the author” (in opposite to death of the author).
Here, what was the most important theme for the artist creating the artwork was a broad spectrum of Things in the sensible world around. Thus, this broad spectrum could not be anything but the realm of existence and life experience of the artist.
In the shape of another Ourobos, contemporary artist returns to her/himself and contrary to his/her predecessors, does not consider the super paradigms, nor the social and humanistic specific patterns; but his/her own existence and experience of such patterns and archetypes for creating an artwork. The artist refers to his/her own; because he/she has accepted the fact that there is nothing out in the world but what finds meaning in his/her short life’s language, time and space.
Contemporary Art has understood the shatterproof fences of Ourobos and perhaps that is why ever since, free from all those impossible idealistic-s, goes its way.

Retexture; traces of tradition and contemporary concerns in collaboration