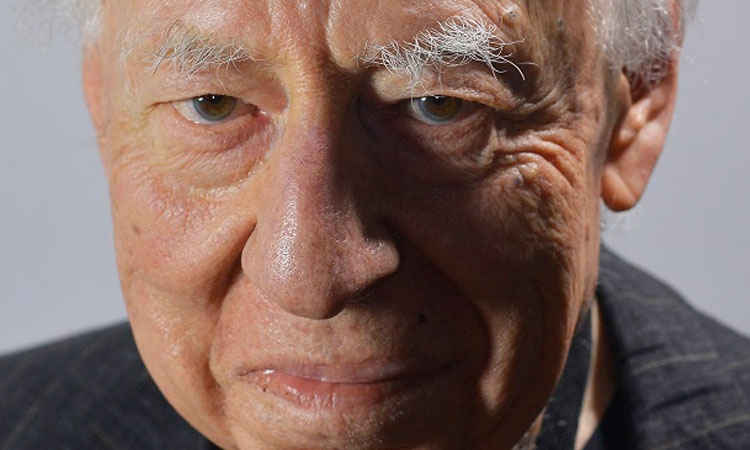 Persbook  visual art contest take place in facebook annually. Neda Darzi the founder of Iranian Contemporary Art believes that: Persbook goal is to expand this artist community beyond the virtual world of internet to contradict the life inside a repressive society. Therefore, by having art as our common ground to reshape our society to be warm, loving and a peaceful place.

Considering the vast variety of the works and contents and performances in this section, the competition was “technique and title free”, and at the final round, works will be classified in eleven different groups: Painting, Photography, Drawing, Illustration, Graphic, Sculpturing, Video-Art, Installation, Environmental Art, Performance and Body Art.

How do you basically evaluate the Middle East contemporary art scene?

How did you accept to judge Persbook?
-Because I was asked to be a Primary honored director, How can I refuse?

Do you think this generation is capable of continuing a productive art environment in the future?

Yes, obviously. The Persbook competition attracted a huge number of young but excellent artists.And young generation artists have  enough courage to Say what they want to say.

What are the criteria chosen to evaluate the art works?

-It’s hard to say, because in many branches of contemporary art you can’t compare like with like. You have to go with the feeling it gives you.

What future do you envision for the Iranian Contemporary art?-Basically it needs to break out and become fully recognized as part of the world art scene. In the end, Persbook realize :Besides, through the way we realized that we are limited in one other aspect and have a lot of deficiencies for the resources of Art information in Iran; hence, along with the “the Annual” we tend to establish and collect a bank of artistic information. We hope that the galleries, collectors and all who love art and care for it help us, by any mean they can…