Documents new Iranian art celebrated in The Persbook Annual of Contemporary art founded by Neda Darzi (2010). Introduced by Edward Lucie-Smith with entries of over 2000 artists. Contemporary Iranian culture is still too little known in the West. Iran possesses the largest, most active and most coherent art world now active in the troubled Middle East. Artists living and working in the country enjoy a surprising freedom of expression, and work in a wide variety of media. Photography and video are particularly strong. The focus of activity is the capital, Tehran, but there are also interesting artists based in other cities, notably Shiraz and Isfahan. Iranian art has developed very rapidly since the Islamic Revolution of 1979, and bears little resemblance to what was being produced in the country before the fall of the Shah. The annual Persbook held on now in its 10th year, has helped the new generation of Iranian artists to make themselves known, both within their own country and outside it. Persbook offers a rich sampling of the work submitted for the most recent edition, and offers a snapshot of the latest artistic developments in Iran. ‘Since the relationship between humans and national and international networks is becoming universal the works of selected artists of Persbook deals with humans and virtual relationships and beyond. Gradually technology transforms us to people who substitute the virtual world with real world and fades the boundaries of external reality and internal virtuality and vise versa’. Due to importance of environmental issues in Iran, Persbook has concentrated on sustainable design and environment during recent years. In 2018, Persbook has concentrated on interaction and participation of different classes of society as a suitable substitution of competitive trends, along with curatorship. 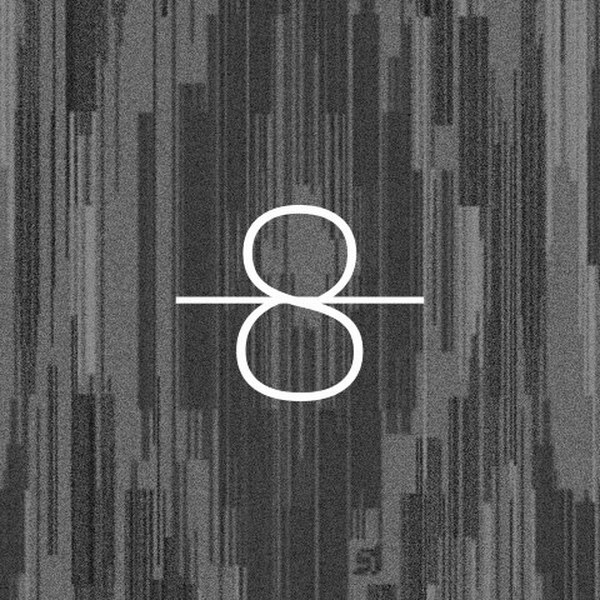 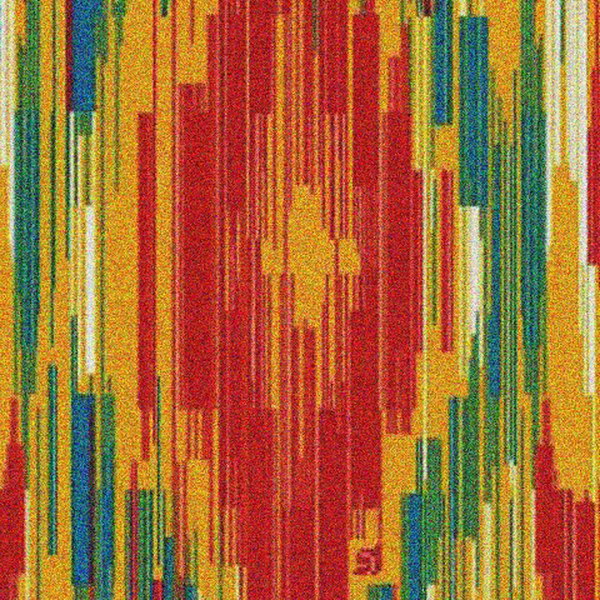