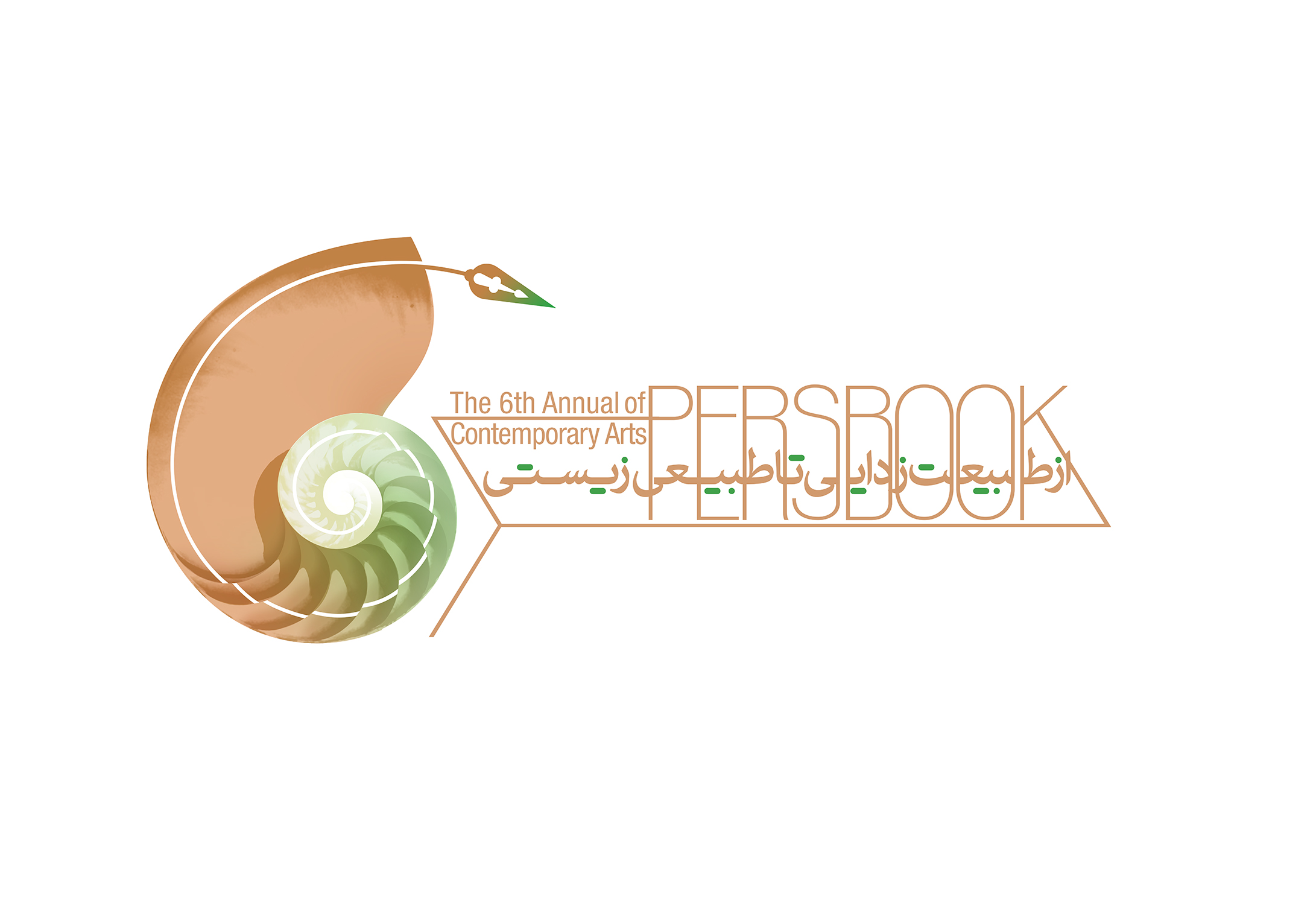 Sixth Annual Theme: Art and Anthropocene
In her widely-read book The Silent Spring (1962), the American biologist Rachel Carson, brought attention to the devastating consequences of human intervention in nature. Although unprecedented at her own time, Carson’s book initiated a revolutionary path, which was then followed by other scholars and activists who sought to maintain a healthier relationship between humanity and natural resources. Subsequently, a wide range of artistic and creative endeavors ensued. Many (Western) artists imaged and imagined the possibility of a better world, wherein human beings were divorced from their natural settings. Others contemplated the ways in which humans can live with nature in a more sustainable way and so on.

For centuries, Middle Eastern poets, designers, and visual artists honored nature and natural resources in their respective works (from water and wind to flora and fauna of the earth). Today, however, the region’s creative agents have been ambivalent. Considering the massive emphasis placed on the topic of the exploitation of natural resources of the Middle East among policy makers, the negligence from the artist community is unjustified. How should an artist respond to the disadvantages of human manipulation of the diverse environments of the Middle East—from the arid lands of the Gulf region to the mountainous and lush areas neighboring the Caspian Sea? Are the methods and strategies employed by Western pioneers such as Hans Haacke applicable? If not, how can an artist use his/her imagination as well as first-hand knowledge and direct experience to call attention to the overwhelming cost of misusing natural resources in the Middle East? Is an ecological life conceivable?

Selected Artists of the 6th Annual of Contemporary Art l Persbook 2015-16:
Persbook is pleased to announce that among a total of100 submissions, 31 artworks were closely related to the theme of this year’s competition and these works were sent to this year’s jurors:

The jurors selected 17 artists out of this competitive pool. The followings are the names of the artists whose works will be exhibited in the 6th Annual Persbook Exhibition. Congratulations to all of them: